What is Galvanized Pipe Nipple?

For laymen, they would never have thought that galvanized nipple is a pipe fitting, but the fact is this word have been using for more than 400 years in plumbing and engineering. We can’t finger out the first usage of “nipple” in piping system, the best we can do is find out that it comes from a root meaning “bill, beak, snout” – literally “small projection.”

Basic pipe nipple form may be referred to as a “Barrel Nipple” or “Pipe Nipple”. Based on this type, many different types are evolved. 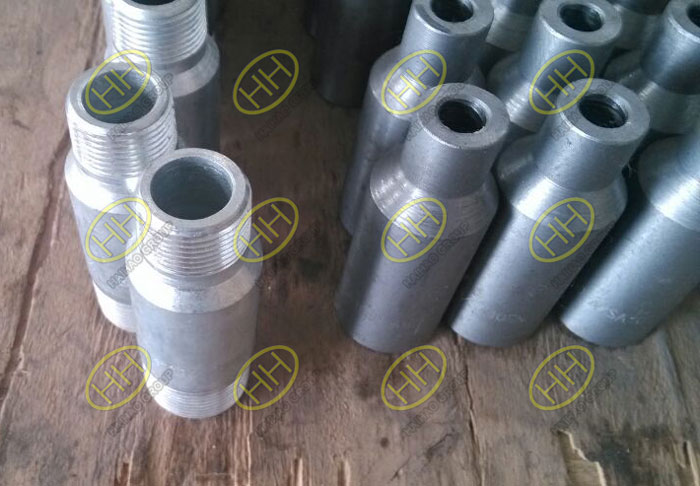 I’m sure there are more forms, but this time we will focus on the long pipe nipple.

Long Pipe Nipple is a basic form nipple with more distance between the threaded ends.

Pipe Nipple
Share:
PREV： What is a pipe nipple?
NEXT： 1/2″ galvanized nipple in Haihao Group