Haihao continues to advance in adversity 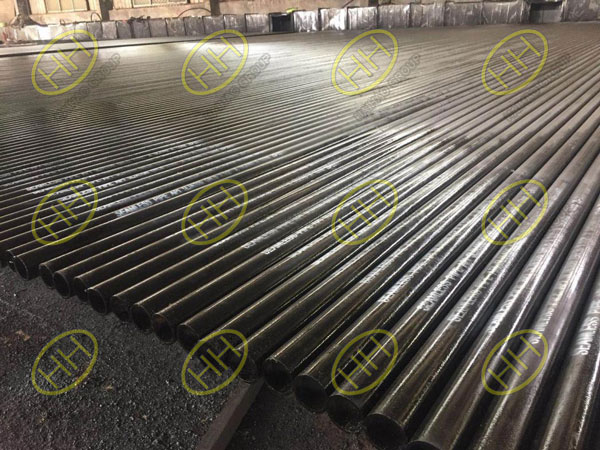 Seamless pipes A106 Gr B

Although the price of raw materials has dropped, haihao group is still strong in the face of adversity. The accumulation of previous projects and the development of new projects have enabled Haihao to continue to move forward. At the beginning of September, Haihao received new orders. Customers want to customize a batch of non-standard pipe fittings. At present, the product manufacturing plan has been formulated. 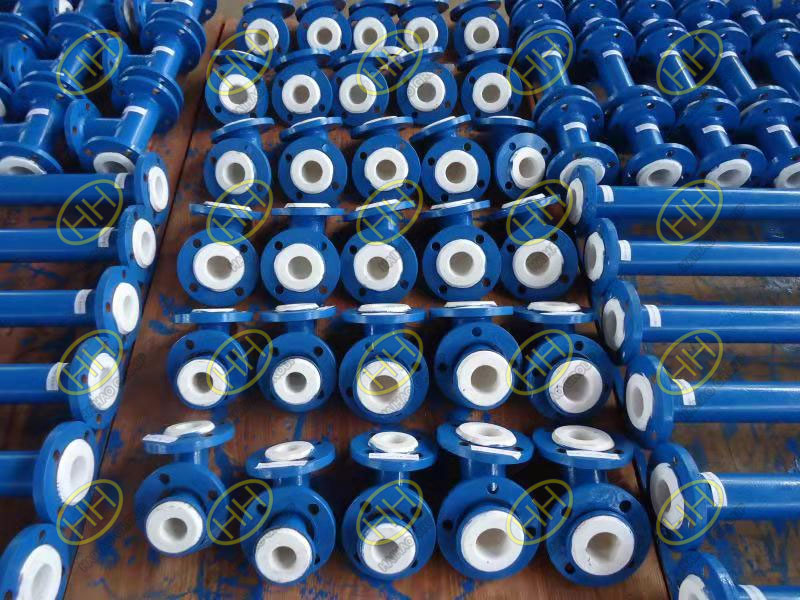 The more adversity, the more the company’s strength can be reflected. Haihao does not retreat but advances in adversity. It is precisely because of its own strong accumulation that Haihao has more than 40 years of production and operation experience and has cooperated with various large projects. It is these experiences that enable Haihao to move forward bravely in adversity. If you need any project consultation, please feel free to contact us. 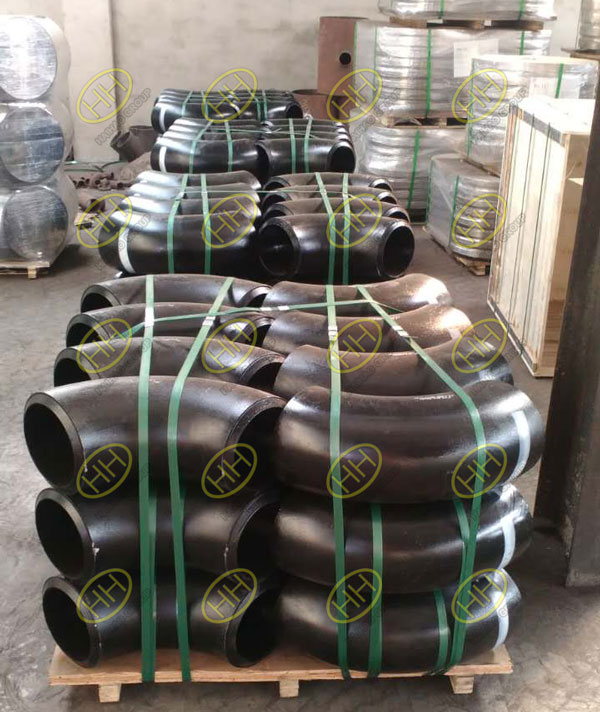 Share:
PREV： New partner SEMBCORP industry in Singapore
NEXT： A batch of pipeline goods were sent to the Iraqi oil project