Nondestructive testing is widely used in the field of industry. The technology does not destroy parts or materials, can be detected on site directly with high efficiency. At present, the most common non-destructive testing there are five kinds: 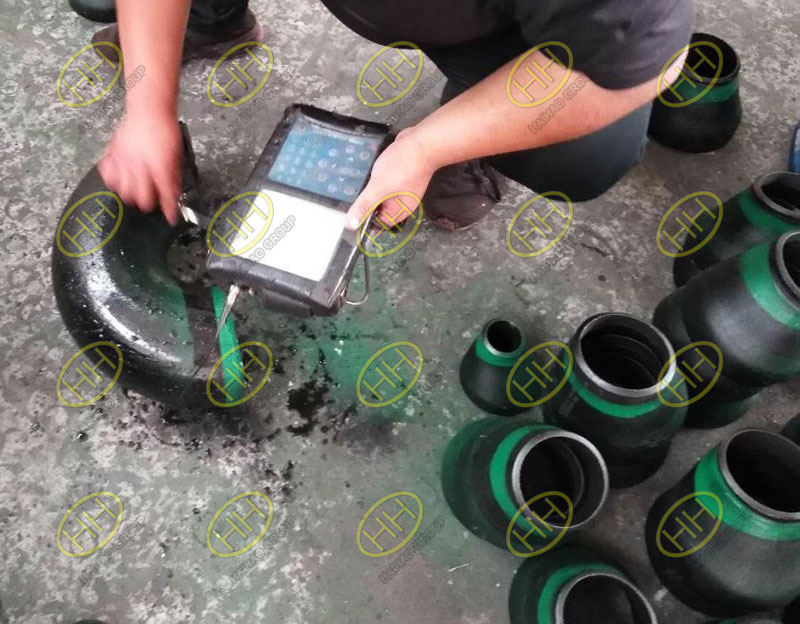 In a certain speed and direction,this mechanical wave can transmit in the material. And it will produce reflection when it encounters a heterogeneous interface with different acoustic impedance. Heterogeneous interface could be a defect or a bottom surface of the object being measured. This reflective phenomenon can be used for ultrasonic flaw detection.

This is the most basic and prevalent NDT method.

1 X-ray characteristic: X-ray is a photon. Its electromagnetic wave are short, the wavelength of 10~10cm.

2.The principle of X-ray image formation is: the difference between the characteristics of X-ray and the density and thickness of the parts. 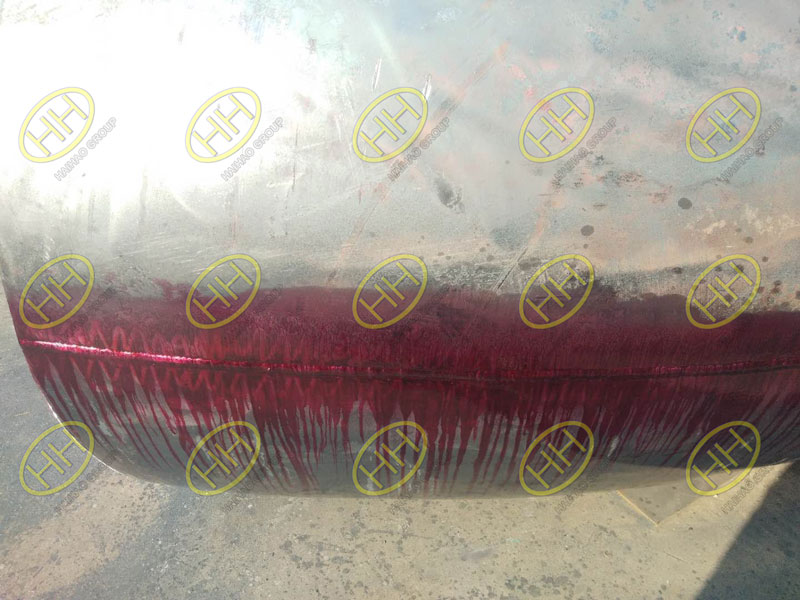 Magnetic particle detection can only detect the surface of ferromagnetic materials or near-surface defects. Because the magnetic traces are accumulated on the detected surface, so can visually display the discontinuous shape, position and size. It also can determine the general attribute.

It suits the Nondestructive testing for Stainless Steel Fittings especially.

Therefore, Penetration detection is to check if there is coated dye penetrates the surface of the workpiece. If there is a defect, the traces of the penetrate will appear under a certain light source. It detects the appearance and distribution of defects.

Haihao Group manufacture pipe fitting, flange and steel pipe products more than 30 years,the products sells well all over the world for the high quality.If you have any question,please contact us! Email:sales@haihaogroup.com

nondestructive testing
Share:
PREV： The difference between sand blasting and shot blasting
NEXT： Carbon Steel Plate -Things You Should Know