Common pipe threads mainly include the following: NPT, PT, G and so on.

1) NPT is the abbreviation of National (American) Pipe Thread, which belongs to the American standard 60-degree tapered pipe thread and is used in North America. 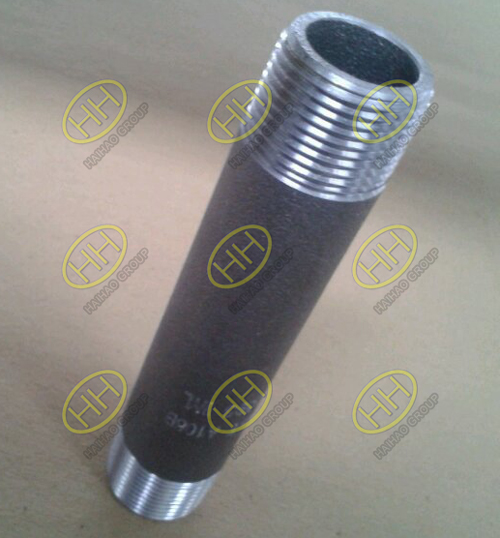 2) PT (BSPT) is the abbreviation of Pipe Thread. It is a 55-degree sealed tapered pipe thread. It belongs to the Whitworth thread family. It is mostly used in Europe and Commonwealth countries. It is often used in water and gas pipe industry with a taper of 1:16.

In addition, the 1/4, 1/2, 1/8 mark in thread refers to the diameter of thread size in inches. Insiders usually refer to thread size in terms of points. One inch equals eight points, and one/4 inch equals two points. By analogy, G is the general name of tube thread. The division of 55 and 60 degrees is functional, commonly known as tube circle. That is, the thread is processed from a cylindrical surface.