Previously, a customer from the United Arab Emirates ordered a batch of flanges, oil pipelines, elbows, tees and other products in Haihao. In August this year, all products were delivered. Last month, the customer said that the project needed to reissue several steel pipes and flanges. After receiving the demand, Haihao Group immediately arranged production, and the reissued products were loaded and shipped today. 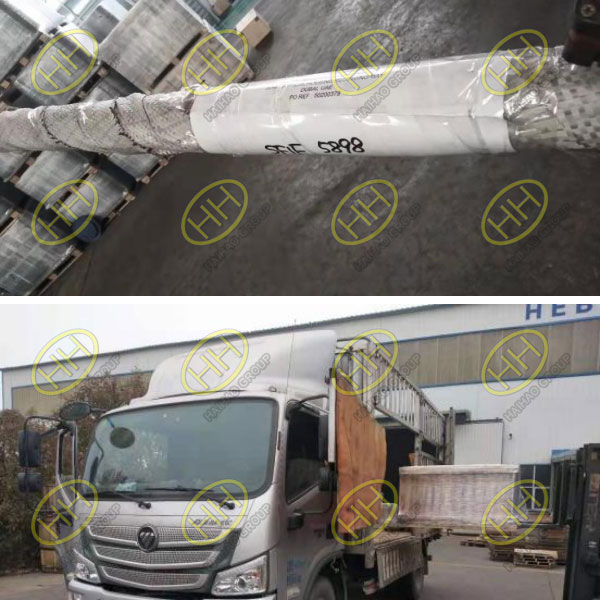 Haihao Group is a supplier of supporting products for pipeline projects integrating R&D, production and sales. We are specialized in the production of flanges, steel pipes, pipe fittings and other pipeline engineering supporting products. At the same time, Haihao has many excellent partners, involving a variety of products. We support non-standard customization as well as prefabrication. If you have related projects to cooperate with, Haihao is a trusted partner.