As we said before, there may be some situations in pipeline engineering where hydrostatic test cannot be carried out. As an enterprise specializing in R&D, production and sales of pipeline engineering supporting products, Haihao Group has professional alternatives for handling some special situations. For the situation where the hydrostatic test cannot be carried out, Haihao shares some alternative methods (taking GB/T20801 as an example). 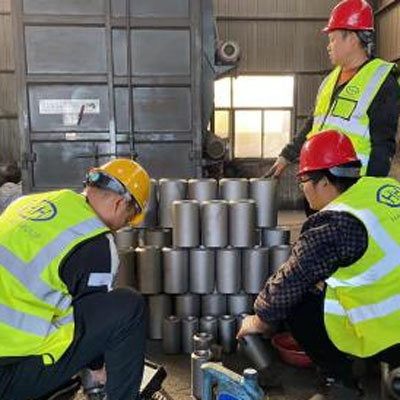 Method 1: replace the hydraulic test with the pneumatic test. However, it should be noted that the pneumatic test is very dangerous because it is difficult to quickly release the energy in case of pipeline rupture after pressurization.

Method 2: The hydraulic – pneumatic joint test is used instead. This method has fast pressure rise and high efficiency. During the test, a safety relief device is required. The gas used for the test shall be air or other non-toxic and non combustible gas, and the pressure of the liquid filled part of the pipeline shall not exceed the pressure of the hydrostatic test.

Method 3: replace with initial operation. For the original GC3 pipeline, according to GB/T20801, with the consent of the owner or the designer, it can be combined with the commissioning, and the pressure test can be carried out with the fluid transported by the pipeline. During or before the initial operation of the pipeline, the pressure shall be gradually increased to the operating pressure by stages, and each stage shall have sufficient pressure holding time to balance the pipeline strain. If the fluid being transported is gas or steam, a pre-test shall be carried out. This is actually very useful. 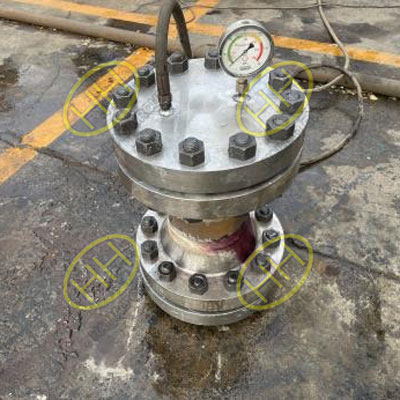 Haihao Group specializes in the production of pipeline engineering supporting products, including flanges, steel pipes, pipe fittings, elbows, tees, etc. With advanced production equipment and experienced production technology team, Haihao Group supports non-standard product customization and prefabrication. Haihao has rich experience in project cooperation, and can carry out various quality inspections according to the needs of the project. You can cooperate with us with confidence.