Offshore floating production and storage ship (FPSO) is a key facility for offshore oil development, which is mainly used for the exploitation, processing, storage and transportation of offshore oil, natural gas and other energy. In May 2020, Haihao Group participated in an FPSO project in Singapore in 2020. The supply cycle of the project reached two years. During the two years, Haihao Group has always insisted on serving customers in good faith.

In May 2020, Haihao Group signed a contract with SEMBCORP group. After the cooperation was determined, the technical department of Haihao Group quickly connected with the technical personnel of SEMBCORP to determine the product parameters and quantity. In order to understand the project information more deeply, the business personnel of Haihao specially went to the construction site for investigation and research. The customers highly recognized the professional services of Haihao Group. 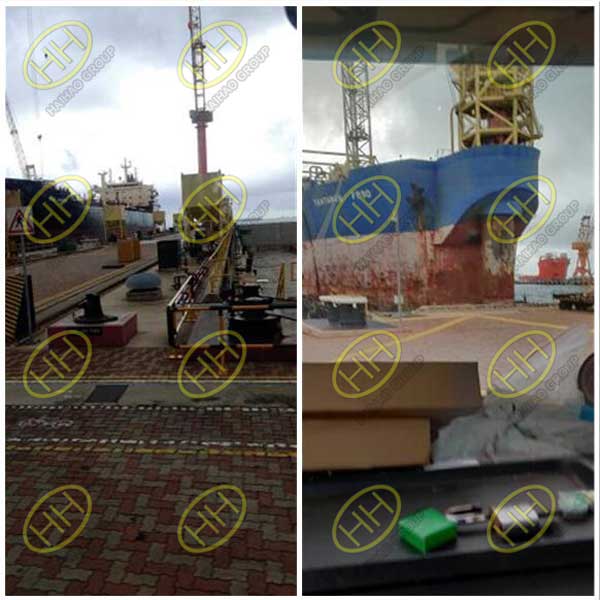 It took us more than two years from receiving the order to completing the supply. In more than two years,Haihao always insisted on providing the best quality products and services to customers. During the supply period, Haihao actively communicated with customers, adjusted the production plan and supply scheme according to customers’ needs. When customers encountered problems, Haihao’s business personnel solved them at the first time, and finally completed the last batch of supply in August, The customer was very satisfied with the whole service process.

FPSO project
Share:
PREV： What is a FPSO?
NEXT： A batch of products are ready for Singapore FPSO project