What’s the difference between bolts, screws and studs?

Bolts, screws and studs are used extensively in the manufacturing industry. Although similar in appearance, however, each item has its own unique purpose and characteristics. To learn more about the nuances between bolts, screws and studs — and which one is right for your application — keep reading.

The main difference between bolts and screws lies in their purpose. While there are always exceptions to this rule, bolts are typically used to assemble two or more unthreaded components. When used in conjunction with a nut, the bolt will remain secure on the unthreaded component; thus, holding it together and serving its intended purpose. On the other hand, screws are used with threaded components. This doesn’t necessarily mean that the component or components used with screws must be threaded, as the installation of the screw may create the threading.

Bolts are typically used to create bolted joints, which is a combination of the nut applying a clamping force, pinning the joint sideways. This is why many bolts have an unthreaded shank — it creates for a stronger and more effective dowel. Therefore, unthreaded shanks have long been a defining characteristic of bolts when comparing them to their screw counterparts.

If all of that sounds too confusing, here’s another definition of a bolt:it is a threaded fastener that’s intended for insertion through holes in components that are already assembled,usually used in conjunction with a nut.A screw is an externally threaded fastener that can be inserted into holes of pre-assembled components, used to connect with a pre-formed internal thread — or create its own threading. Screws are typically tightened by twisting and turning the head with torque. 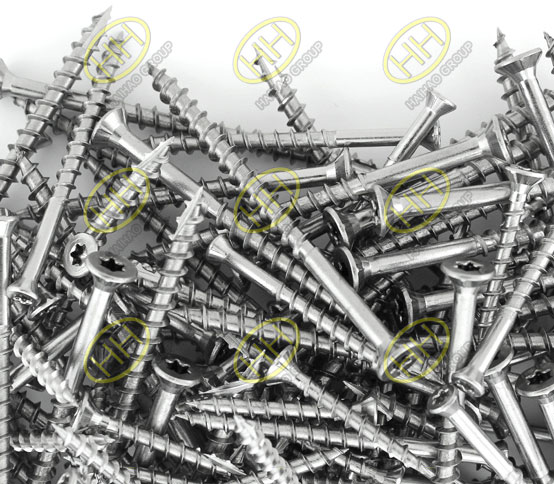 And last but not least, a stud is a metal rod or shaft featuring threads on both sides. Most studs are long, although sizes can vary depending on its intended purpose and application. Studs do not have a “head” like a screw or bolt that can be turned for tightening.

Whether it’s a screw, bolt or stud, they are typically all made of a few different metals. This includes carbon steel, stainless steel, brass, nickel alloy and aluminum alloy. Manufacturers must use the highly quality metals to reduce the risk of cracking, rusting and other damage, as such damage can prove disastrous for the components in which it is used.

Hopefully, this will give you a better understanding on the differences between screws, bolts and studs.If you need any of them,contact us for quotation.Email:sales@haihaogroup.com 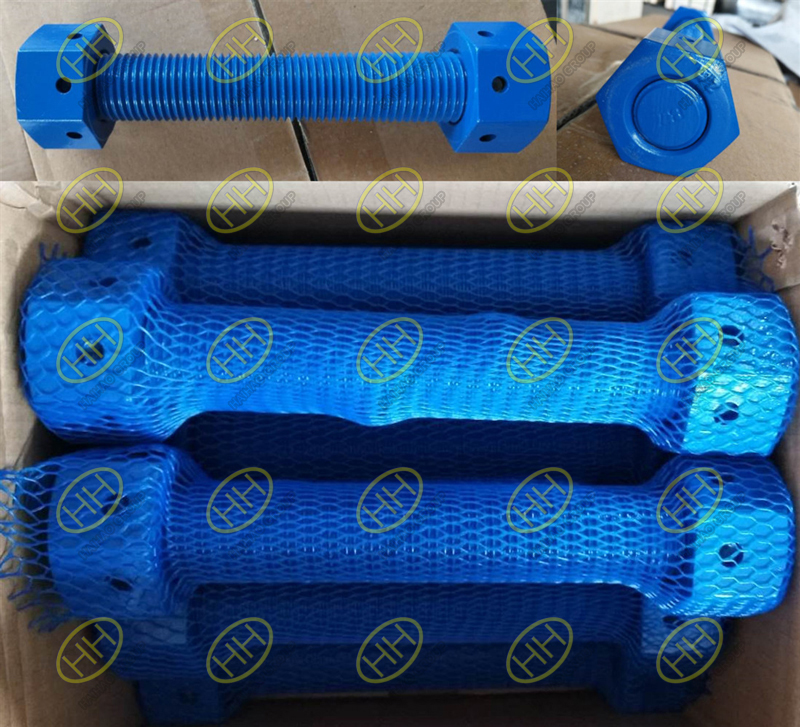