Delivery of elbow and other piping products customized by British customers

At the beginning of this year, British customers signed an order contract with Haihao. Customers want to order flanges, steel pipes, elbows and other piping products in Haihao. By the middle of October, the flanges and steel pipes had been supplied. On October 17, the elbows and tees ordered by customers had been produced and ready to be packed for shipment. 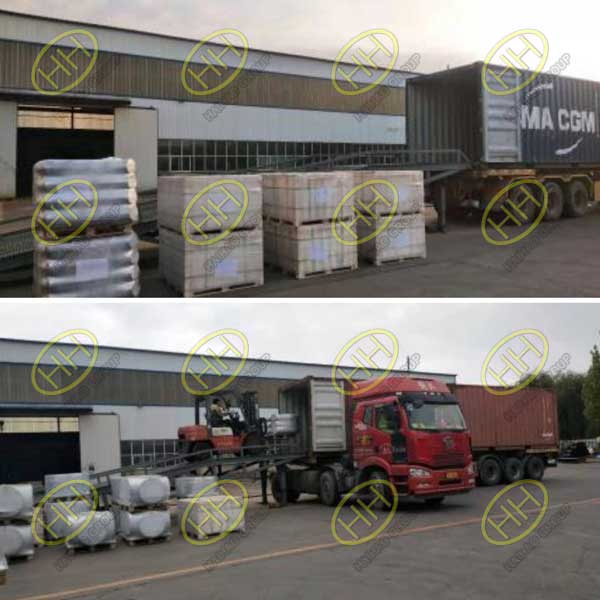 Haihao Group specializes in the production of forged flanges, steel pipes, pipe fittings, tees, valves, pipe caps and other pipeline projects products. We have more than 40 years of production and operation experience. The products are exported to East Asia, Europe, America, Africa and other regions. After years of market inspection, Haihao’s products have been unanimously recognized by customers.Welcome new and old customers to consult and purchase.