Does stainless steel really not rust? 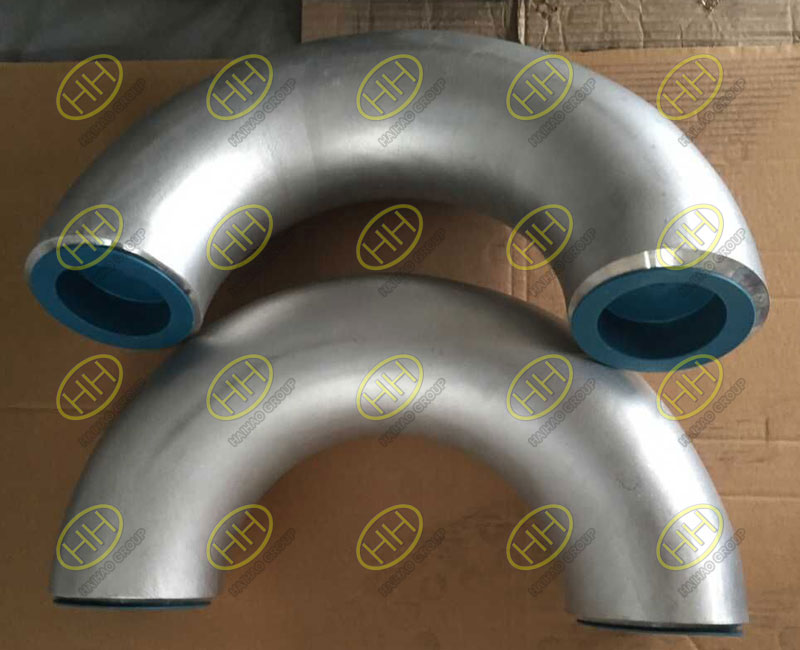 Stainless steel has the ability to resist atmospheric oxidation, that is, rust, also has the ability to contain acid, alkali, salt in the medium is corrosion, that is, corrosion resistance. However, the corrosion resistance of the steel varies with its chemical composition, additive state, service conditions and the type of environmental medium. For example, the 304 steel tube, in the dry and clean atmosphere, has an absolutely excellent resistance to corrosion, but it moved to the coastal areas, in the sea fog containing a lot of salt, will soon rust; The 316 steel tube performed well. Therefore, is not any kind of stainless steel, in any environment can be resistant to corrosion, not rust.

Stainless steel is formed by the surface of a very thin and strong and dense stable chrome-rich oxidation film (protective film), prevent the continued infiltration of oxygen atoms, continue oxidation, and obtain the ability to resist corrosion. If, for any reason, the film is constantly being destroyed, oxygen atoms in the air or liquid continue to seep in, or iron atoms in the metal continue to separate out, forming loose iron oxides, and the metal surface is constantly rusted. 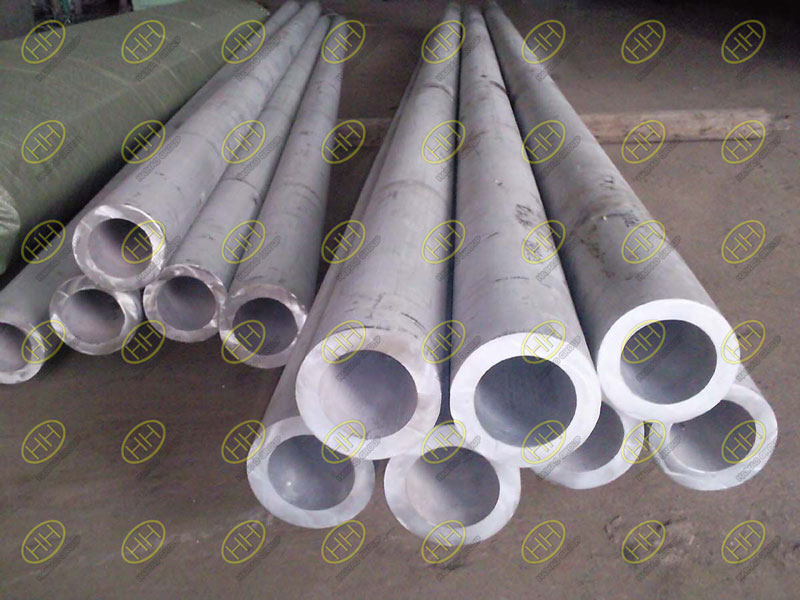 This kind of surface film is damaged in many forms, relatively common are as follows:

2 stainless steel surface adhesion organic juice, in the presence of water and oxygen, organic acid, organic acid corrosion of the metal surface for a long time.

4. In the polluted air (such as the atmosphere containing a lot of sulfide, oxidized carbon and nitrogen oxide), when condensed water, the formation of sulfuric acid, nitric acid, acetic acid liquid point, causing chemical corrosion.

As a professional supplier of stainless steel pipes, fittings and flanges, we have abundant Suggestions and measures to prevent stainless steel from rusting. Are you interested?

stainless steel pipe
Share:
PREV： Something you should know about pipeline anti-corrosion processing
NEXT： Why pickle process for seamless steel pipe?