Petrobras firms up deals for Marlim 2 FPSO with Yinson

Yinson won two letters of intent from Petrobras in October 2019 for the charter and operation of the Marlim 2 FPSO for the Marlim revitalization project in Brazil.

The company said at the time that the estimated aggregate value of the contracts was equivalent to $5.4 billion. The contract period is for 25 years from the date of the final acceptance.

FPSO Marlim 2 will be Yinson’s first vessel to operate in Brazilian waters. 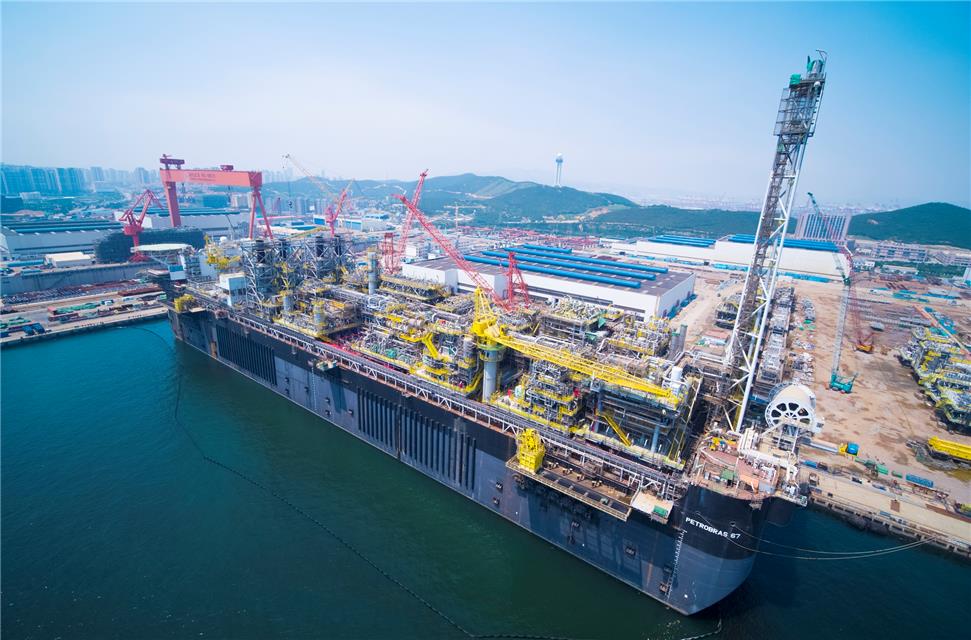 Yinson said last week that its subsidiaries Yinson Production Pte Ltd, Yinson Boronia Production B.V., and Yinson Boronia Serviços de Operação Ltda, had now entered into definitive contracts with Petrobras for the Marlim 2, under the same terms as stated in the letters of intent from October 2019.

According to the FPSO provider, the date of final acceptance under the contracts is expected in the first quarter of 2023.

On Monday, Yinson added that there would be no extension of the term of the charter under the contracts.

As for the FPSO, Marlim 2 will be installed some 150 kilometres off the Brazilian coast, in a water depth of 930 meters. It will have the capacity to process up to 70,000 barrels per day of oil and 4 million cubic meters of natural gas.

Also worth noting, Yinson and Sumitomo Corporation announced their intention to collaborate on the Marlim revitalization project back in March 2019 in the event of a successful bid by Yinson.

The other FPSO for the Marlim revitalization project is the Marlim 1. Japan’s MODEC received a letter of intent for the supply, charter, and operations of an FPSO vessel for the project from Petrobras back in October 2019. First oil from Marlim 1 is planned for 2022.

Marlim 1 will be MODEC’s 16th project for Petrobras and will be chartered for 25 years. The 15th FPSO order for MODEC from Petrobras was for Búzios 5 field. It was ordered back in June 2019.