The differences between forged steel flange and cast iron flange

Cast flange is a lower cost flange and suitable for medium or low pressure pipelines. It has below features: 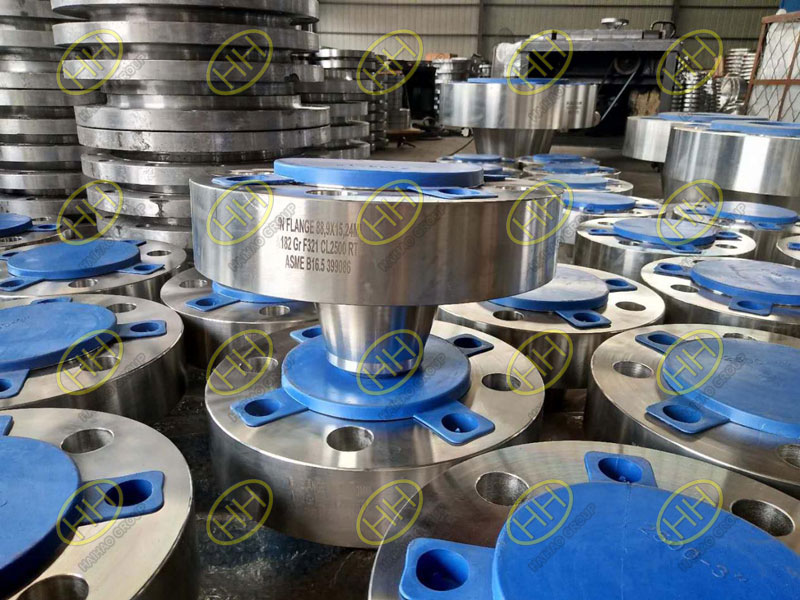 Forged steel flange has higher precision and performances than the cast flange and widely used in different industries for connecting equipment or pipelines, especially for high temperature and high pressure environments.

Forged flange is a plate-type device, usually in circular appearance which could be attached the ends of pipes, fittings, valves or other objects to facilitate assembly and dis-assembly of the piping system. It offers impressive mechanical performance as a connecting parts. 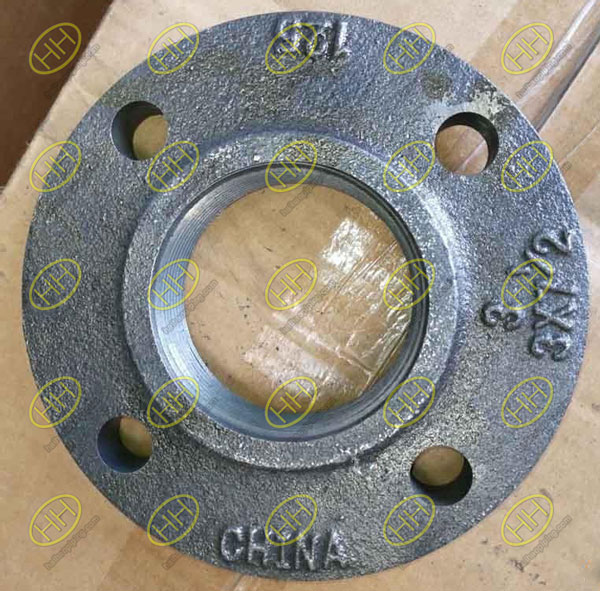