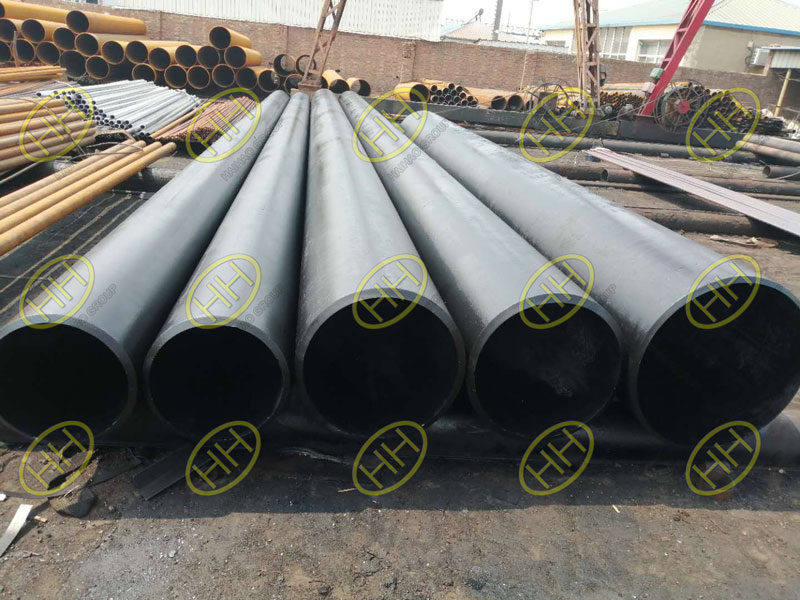 The process of austenitizing and quenching a range of workpiece surfaces heated by a domestic flame in a thick-walled steel pipe plant. In order to achieve surface quenching, the heat supplied by the flame to the surface must be greater than the heat transferred from the surface to the core and dissipated. The temperature of oxyacetylene flame is the highest, which can reach 3100℃.And the gas-oxygen mixture; Gas-oxygen mixture; Propane-oxygen mixture, in which the flame temperature of propane-oxygen mixture is the lowest, 2650℃.Advantages are simple equipment, easy to operate, low cost, not limited by the size of the workpiece, no oxidation and decarbonization of the surface after quenching, small deformation. The disadvantage is easy to overheat, limited by the surface shape, the heating gas has the potential to explode.